Introduction and History
B

y the grace of Almighty Allah Kanodar Shia Isna Asheri Momin Jamaat was able to purchase its own graveyard in July 1990.

The graveyard was named “Bahisht-e-Fatima (SA)” which was inaugurated by Honourable Maulana Syed Razi Jafar Naqvi. The graveyard is located at Deh Moach goth near SUPARCO with the total area of 02 acres of land. At present, the graveyard is being maintained and looked after by dedicated Jamaat volunteers who are fully extending their services.

Over the period of time, this graveyard has been maintained and organized as per the plan decided after inauguration. Following are the main working points during this period and till now: 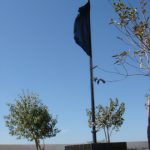 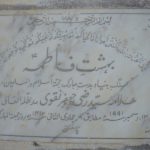 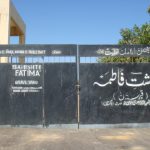 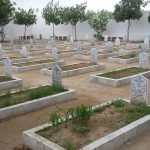 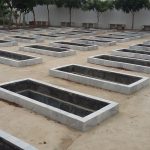 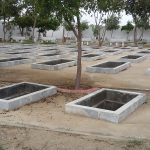