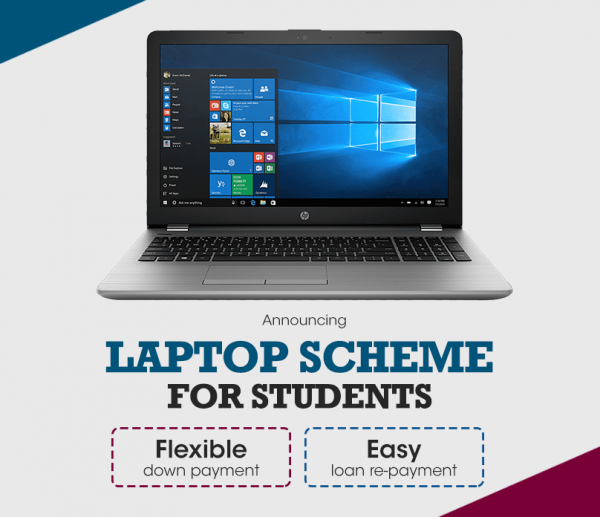 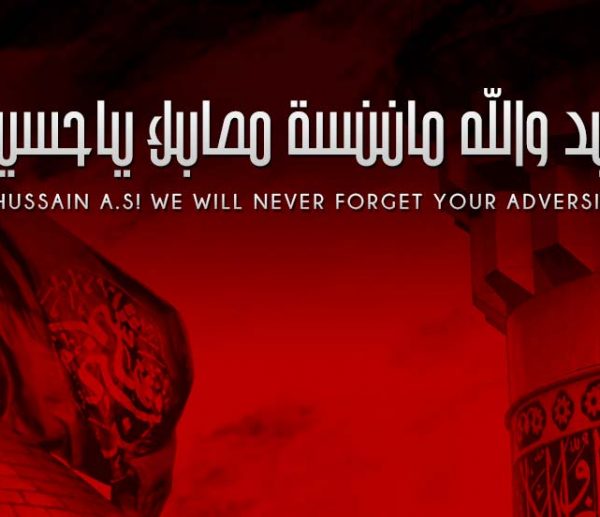 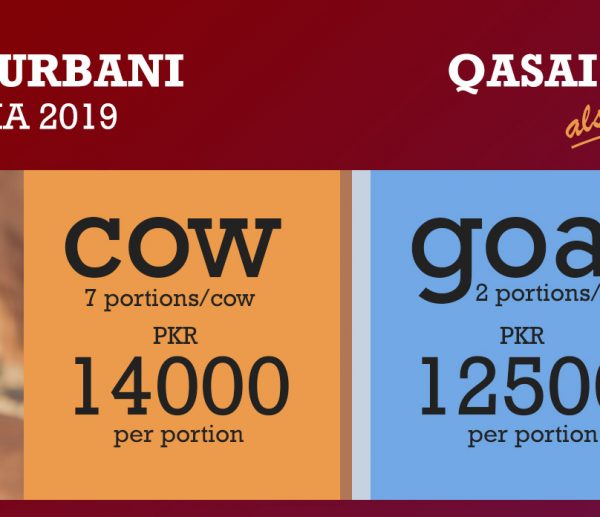 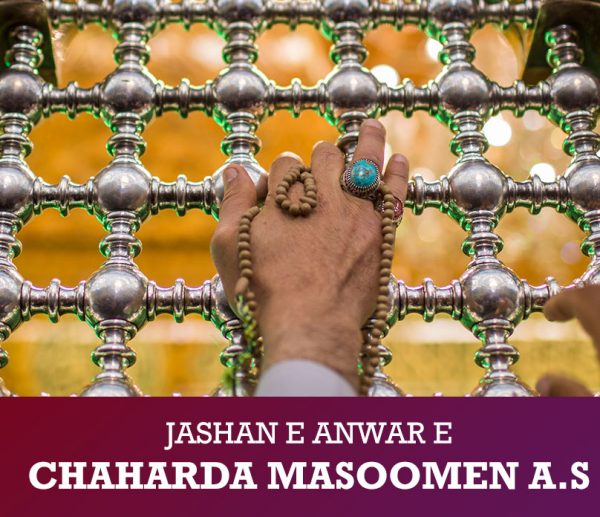 Kanodar Shia Isna Asheri Momin Jamaat (Pakistan) is a socio-religious body comprising of mainly Momineen from village “Kanodar” in Gujarat province of India. The members and families are originally Gujarati speaking and having faith of Shia Isna Asheri.

Purpose of this community is to maintain and strengthen a religious and social platform for its members. The community was formally established in 1977. Although historically, foundation of the community was laid out during early 1950s by the group of momineen who migrated from “Kanodar”.

Aims and objectives of this community are to struggle for the development and promotion of Religion of Islam and particularly Shia Isna Asheri belief and give practical shape, to run necessary programs / activities for the promotion/development of religious, social, educational and health activities of the members, to promote brotherhood and unity among members of Jamaat, to provide maximum support and cooperation to the members at the time of marriage and/or grief and to arrange reasonable activities/programs for achieving above objectives. 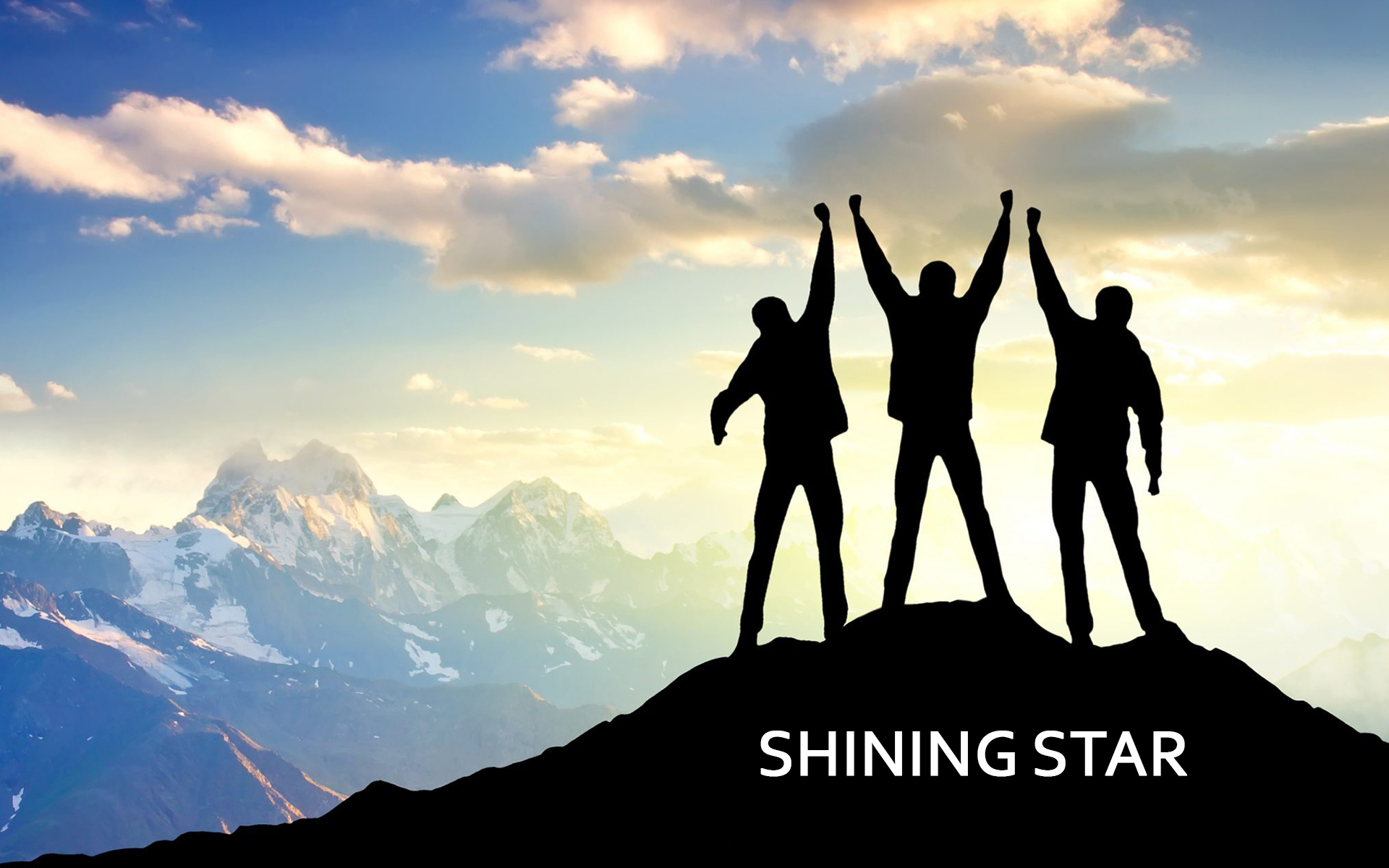